Every Author listed is probably a terrible person/group - I endorse none of them. Each resource is meant to teach the reader something to empower them to live free of coercion or encourage them to do so. Clown Maid Lifestyle is about turning these serious topics and strategies into silly little games :3

Understand power, who has it, how they use it - And then you can make silly little clown jokes that the whole world hears! Arm yourself With knowledge and use it for your lifestyle act - We're all just joking around after all :) 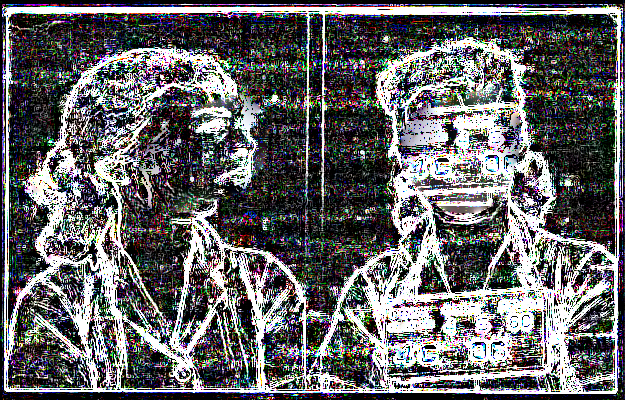 What do you mean you're "anti-opsec"

well, mostly it's a joke - a ridiculous position to hold, held with seeming sincerity. If "all warfare is based on deception" as one man puts it, how can I be against concealment from malicious forces and get anything done? Well, there's a little sincerity. Picture this:

You're being monitored by ~4,000 people in a building. All of you. They have the tools to do it, automatic flags, honeypots, decryption, packet sniffing, wiretaps, Closer inspection into notable targets. If you try anything, well, maybe they won't stop you but they'll probably know about it eventually. Now imagine you're one of those 4,000 people and one day you see someone waving up and down, almost on purpose, yelling "look at me! look at me! look at me!" - you look into it and it seems they're only joking but, you have to look. Now, imagine it's a hundred thousand people. All of a sudden you need a lot more staff to sift through a whole parade of jokesters. Is this a good idea? maybe not. Would it be silly? yes it would :3

please notify me of any broken links or replacement links :)


So is this literally just you trying to make your long boring bullshit look "cool"?